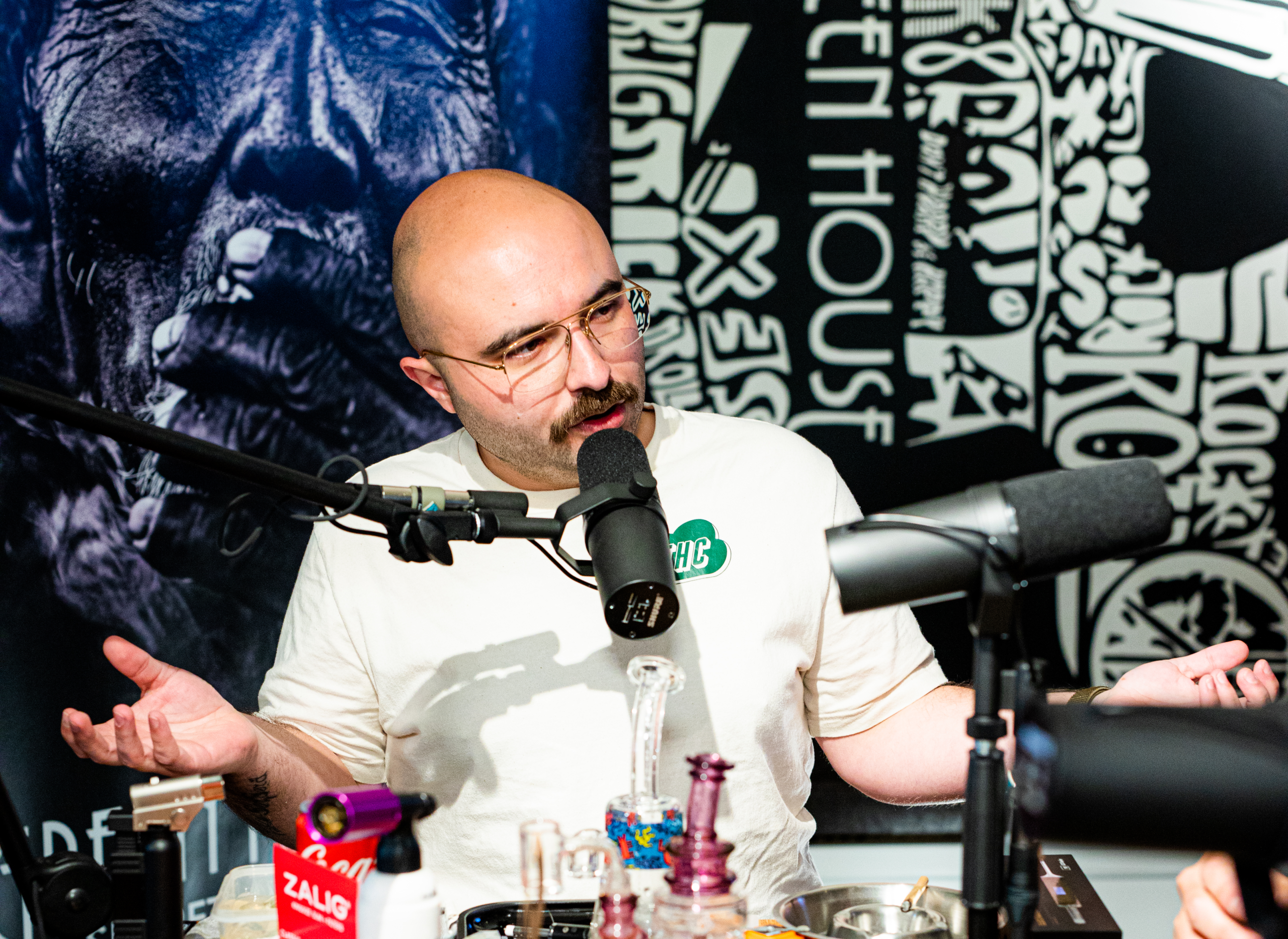 ‘How can I stop getting paranoid after smoking weed?’

Home » ‘How can I stop getting paranoid after smoking weed?’

In the ‘Uncle’s Advice’ category, Uncle Kush answers questions he gets from novice smokers and veterans with a specific query. Like this one from @daggoe_exotics, who wonders how he can stop getting paranoid after smoking weed. Uncle Kush fires up the conversation and advises this paranoid smoker:

Daggoe_exotics from Belgium sent the following Instagram-message to @thehighcloud.eu: ‘Yo man can you help me? I have a question. How can I stop getting paranoid after smoking weed? I have smoked for almost 5 years but still have this problem. Is this due to my personality and is this something permanent or can I work on this?’

Getting paranoid after smoking weed is a well-known phenomenon. However, not everyone suffers from this. To get a better sense of Daggoe’s situation, Uncle Kush replied, “Yo! Good that you ask the question man. It may of course just not be your thing, but it may also depend on what and how you smoke. Can you tell me more about that?’

Uncle immediately responds with: ‘Stop that anyway! If you don’t have clean, good weed , you shouldn’t smoke anything. And indeed without tobacco, preferably a not too uplifting (Sativa-like) variety. Also smoke calmly & try to be really aware of what is happening. But how does the paranoia manifest itself?’

Daggoe explains: ‘For example, when I’m outside, I’m more alert. Whenever there is police or someone says there is, my heart rate goes straight to 140 even though I have no problem with police – weed is just illegal, that’s it. Also when I run into friends or friends of friends I am nervous and uncomfortable, which I don’t have sober. When I’m inside I experience this a lot less. But sometimes I get a moment of stress when I hear some noises, although that doesn’t happen much.’

‘Aaah yes, that is a well-known phenomenon,’ Uncle Kush concludes. ‘This generally has to do with the stigma surrounding cannabis. You are ‘different’ in the eyes of many people. I have stopped hiding myself and am very open about my consumption, which has helped me enormously. As long as I do it responsibly, keep it within socially acceptable standards – so be careful where I smoke and don’t bother people with it – and get away with a warning or acquittal in court; I don’t care that much anymore. It’s just weed, right? There’s enough information about it to prove it’s not that bad…

You should also try CBD if you feel uncomfortable after smoking weed. And be aware that the use of THC strengthens the communication in your body. So you hear everything better, perceive more and your body processes more information than usual in a certain amount of time. This also makes you more alert than usual, but this is nothing to worry about. In fact, if you do it right, you can actually use this increased concentration in a positive way.’

Did this help you?

It seems Daggoe is pleased with Uncle Kush’s response, when he says, ‘Yeah bro, I think I’m going to open more now. It’s not that I smoke a lot, usually 1 joint in the evening. I’ll also start smoking pure, and you sure helped me man!’

More than a week later, Uncle Kush checks how Daggoe_exotics is doing: ‘Thx for the info, I have seen a positive change! By 1, not smoking street weed anymore and 2, giving less of a fuck that other people see me using weed; and so far it’s going really well😊’ , and that’s exactly what we wanted to hear! Good luck with your further quest in the world of weed and let us know if you have any questions…

Do you have a question or suggestion for Uncle Kush? Send a DM or email to info@thehighcloud.eu